Click here to edit the Social Media Links settings. This text will not be visible on the front end.

Mortgage Rates: Where Are They Headed? 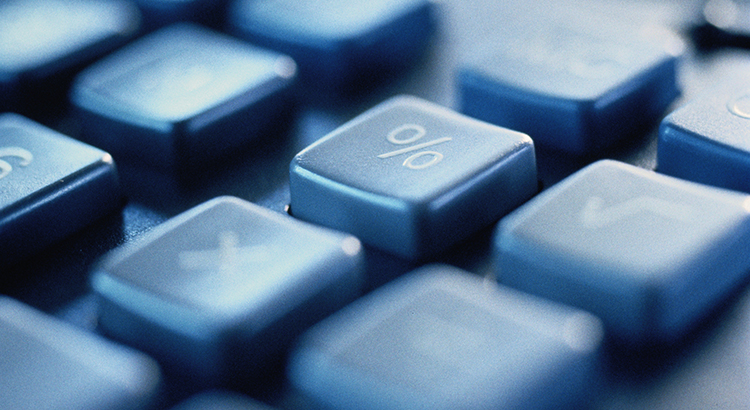 “You know, the fallacy of economic forecasting is: Don’t ever try and forecast interest rates and or, more specifically, if you’re a real estate economist mortgage rates, because you will always invariably be wrong.”

There has never been a more accurate statement regarding forecasting mortgage rates.

When approaching 2022, many experts estimated that mortgages rates would increase gradually, and at the end of this 2022 year, we would land around the high 3% range. However, it is only in April, and mortgage rates have far surpassed those predictions. Freddie Mac states that the 30-year fixed-rate mortgage is already at 4.72%.

On March 31, 2022, Danielle Hale, a Cheif Economist at realtor.com, tweeted that:

“Continuing on the recent trajectory, would have mortgage rates hitting 5% within a matter of weeks. . . .” Not but five days later, on April 5, the Mortgage News Daily reported a rate of 5.02%.

Moving forward, no one knows how swiftly mortgage rates will rise. Even with this rise, purchaser demand hasn’t been significantly impacted. Ali Wolf, Chief Economist at Zonda, stated that:

“Mortgage rates jumped much quicker and much higher than even the most aggressive forecasts called for at the end of last year, and yet housing demand appears to be holding steady.”

With the spike in mortgage rates that occurred in March, we won’t know the full impact of this increase until the March housing numbers become available in early May. However, for February, we saw a substantial increase in home prices, the number of homes receiving multiples offers, and the number of showings.

“Historically low mortgage rates and higher wages helped offset rising home prices over the past few years, but as home prices continue to soar and interest rates approach five percent on a 30-year fixed rate loan, more consumers are going to struggle to find a property they can comfortably afford.”

Where will rates be heading? No one knows. Experts predict a continued rise in the months ahead. What does this mean if you are looking to buy a home? I’d be more than happy to talk with you about how the rising rates will impact purchasing a home. If you’re ready to buy, it may make sense to do so sooner rather than later.

It is an impossible task to forecast mortgage rates. However, it’s probably safe to assume the days of attaining a 3% mortgage rate are over. The question is whether that will soon be true for 4% rates.

Related Articles
Buying a Home What to Expect from the 2023 Housing Market Over 2020 and 2021, we saw a red-hot housing market. This was due to an average 3% mortgage rate and low inventory, which created a fast-paced market filled with bidding wars. In 2022, the market underwent a significant shift. Higher mortgage rates reduced buyer demand, slowed the pace of home sales, and moderated home prices. […]
Buying a Home A Window of Opportunity for Homebuyers The market is making a shift! There has been a clear impact on the housing market recently because of the rise in mortgage rates. Are we shifting back to the housing market pre-pandemic? This leveling out isn’t a bad thing.  The years leading up to the pandemic were some of the best the housing market […]
Real Estate News The Top Indicator if You Want To Know Where Mortgage Rates Are Heading Mortgage rates have increased significantly since the beginning of the year. Each Thursday, Freddie Mac releases its Primary Mortgage Market Survey. According to the latest survey, the average 30-year fixed-rate mortgage has risen from 3.22% at the start of the year to 3.55% as of last week. This is important to note because any increase in mortgage rates […]

Thank you for your inquiry.